Whakatane sits in the spectacular Eastern Bay of Plenty in the North Island, right beside the Pacific Ocean - 90 km east of Tauranga and 89 km north-east of Rotorua, at the mouth of the Whakatane River with a population of approx 35,000 (2017).

For around 55 days a year, Whakatane records the highest temperature in New Zealand. The main centre for the eastern Bay of Plenty, Whakatane is one of the sunniest towns in New Zealand. Attractions include the Museum, an Observatory and Maori historical sites. Sandy beaches are predominant along the 54 kilometres of coastline that stretches from Otamarakau in the west to Ohiwa in the east. 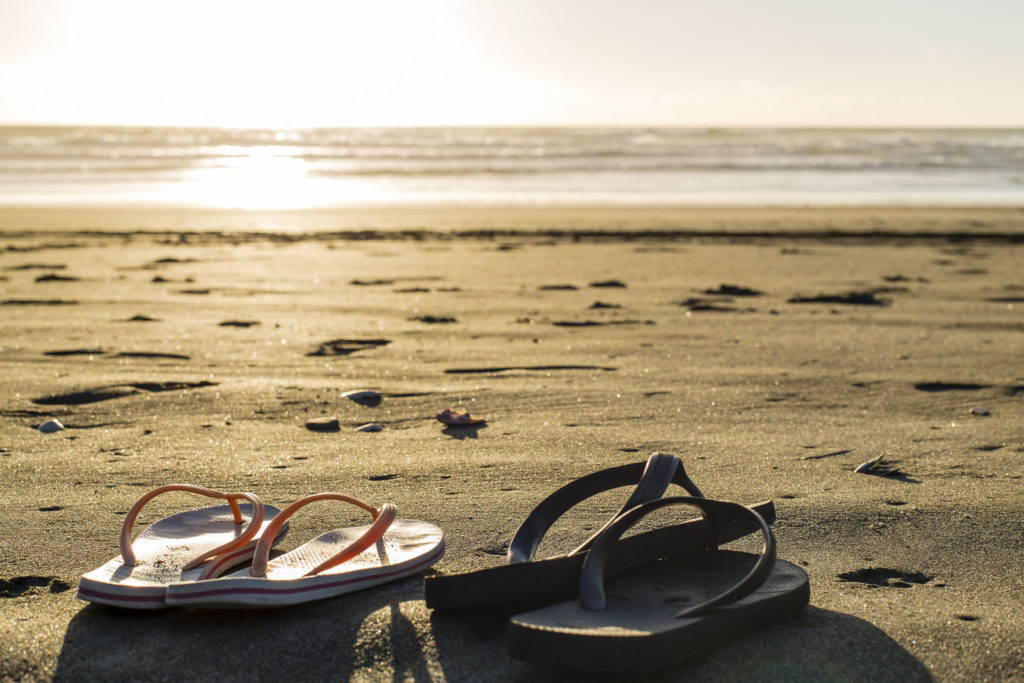 Central areas include fertile lowlands and farming areas on the Rangitaiki Plains through to Murupara. Te Urewera National Park in the south, which makes 41% of the district, is protected native forest and is home to a rich array of flora and fauna. The total area of the district covers 433,000ha or 4,442km2. As the gateway to White Island, New Zealand's only active marine volcano, Whakatane is a proud host to domestic and international visitors alike.