Tairāwhiti Gisborne is rich in history, culture, cuisine and adventure. Tairāwhiti means “the coast upon which the sun shines across the water”. Which is apt since we are the first in the world to see the sun. 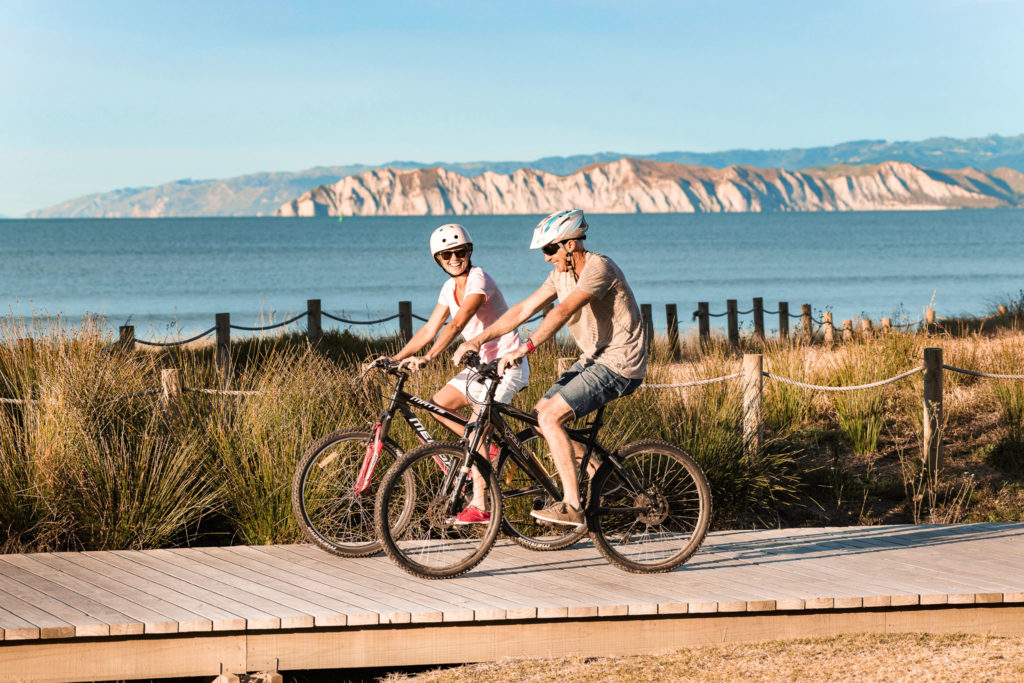 Tairāwhiti is an almost untouched paradise of spectacular surf beaches, inland wilderness, fertile vineyards and farms, marae and settlements, gorgeous lakes and rivers. Tairāwhiti is a region of many firsts. In addition to welcoming the sun, Gisborne saw some of the first Māori to land after their epic Pacific navigations in the 14th century. We’re one of the first wine regions in New Zealand and the we’re the surf capital too boasting kilometres of world-class breaks, suitable for all ages.