Journey back in time on the Otago Peninsula during a tour of New Zealand's only castle before a cruise around Taiaroa Head. 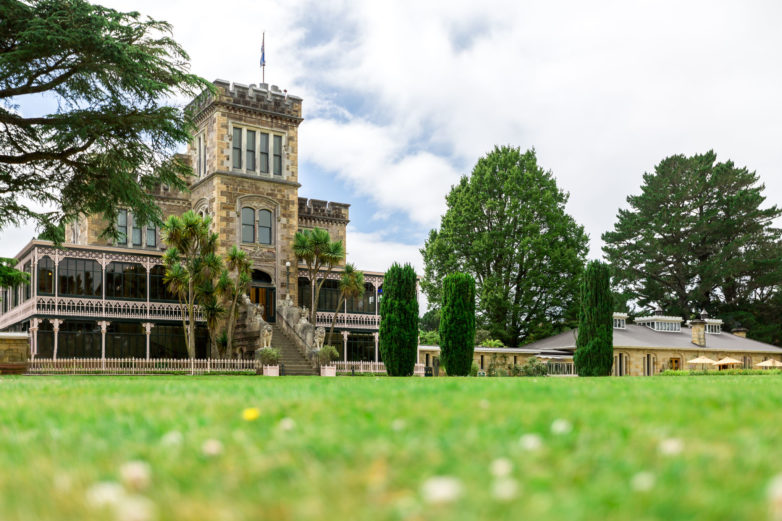 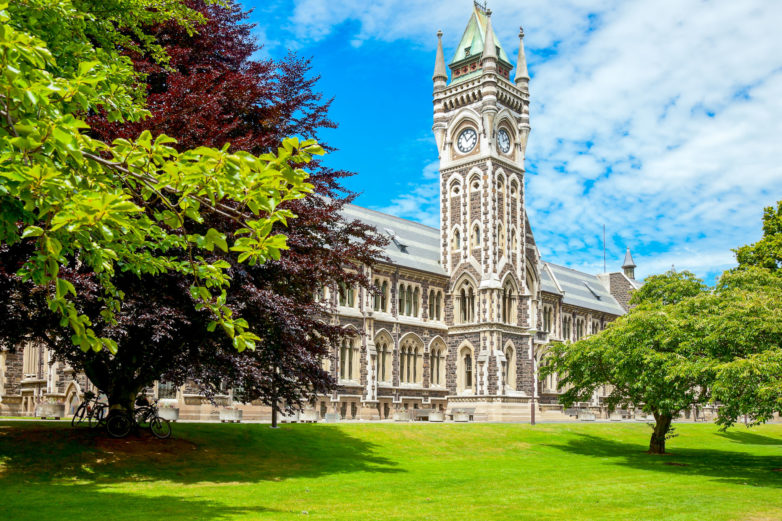 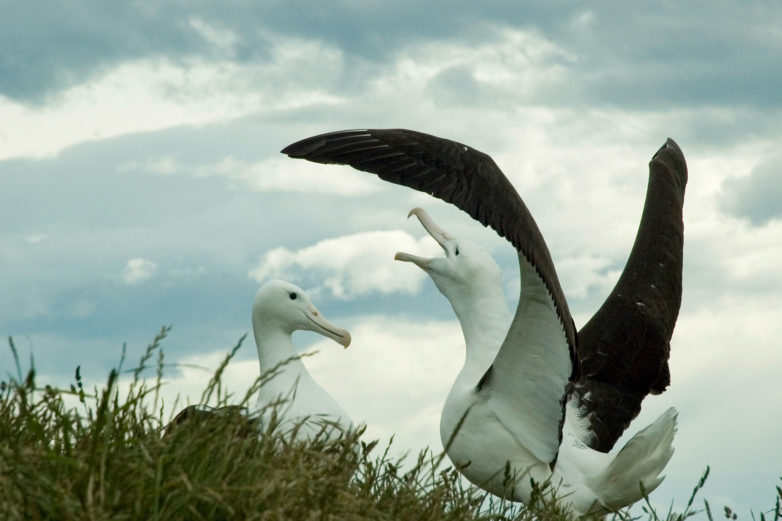 Travel by bus via the Otago Peninsula high road. Enjoy scenic views down the Otago Harbour and out across the rugged coastline.

Take a wonderful journey back in time with our guide, on a personal tour of New Zealand's castle. Built in 1871, it took two hundred workers roughly three years to build the exterior shell and a further twelve years for master European craftsmen to finish the interior.

During the tour you’ll see the magnificent carved ceilings, antiques and painstakingly restored original features. Hear the scandalous and tragic history of the original owner, William Larnach who took his own life with a single shot to the head. Climb the spiral staircase to the rooftop tower for stunning 360° views. We highly recommend a short walk around the beautiful gardens of international significance.

Time is allowed for you to revisit areas of the castle before meeting back at the bus and continuing on towards Wellers Rock Wharf.

Join an invigorating Wildlife Cruise around Taiaroa Head, home to the world's only mainland nesting place of royal albatross. Watch as these huge birds glide in from the ocean and soar high above their hillside nests.

You’ll cruise beneath a historic lighthouse, perched high above volcanic cliffs. Watch as NZ fur seals play and swim near their breeding colonies below. Then it’s a short way out to sea where we spot other species of albatross, cormorants, petrels and other rarely seen ocean birds. Occasionally we might spot blue penguins, dusky or hectors dolphins or a large NZ sea lion.

The tour finishes by busing back to Dunedin city.

Additional notes:A medium level of fitness is required on this tour. Larnach Castle has several flights of stairs without any lifts.
Filter
1 - 5
No matching reviews found.

Tour Type: Activity Tour Code: DDUD01 From $145 Per adult Departs: Daily Journey back in time on the Otago Peninsula during a tour of New Zealand's only castle before a cruise around Taiaroa Head. Enquire about this tour 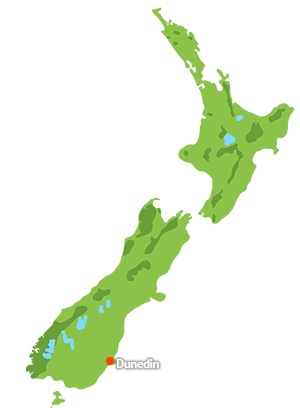