Journey from Queenstown along one of the worlds’ Top 10 scenic drives to Glenorchy at the head of Lake Wakatipu. Experience jetboat action, ancient forest walks and a back country bus tour on this fabulous tour. 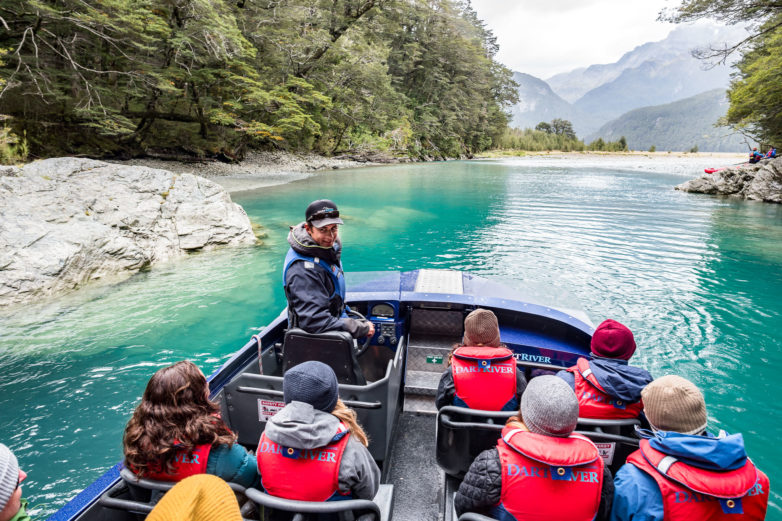 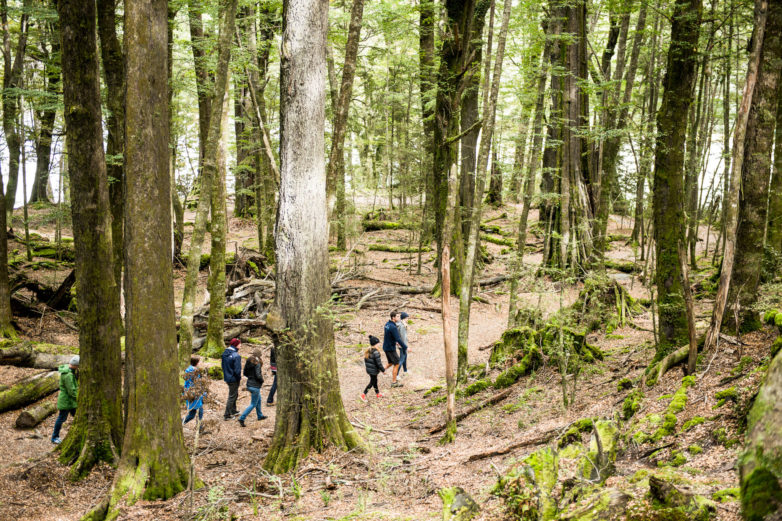 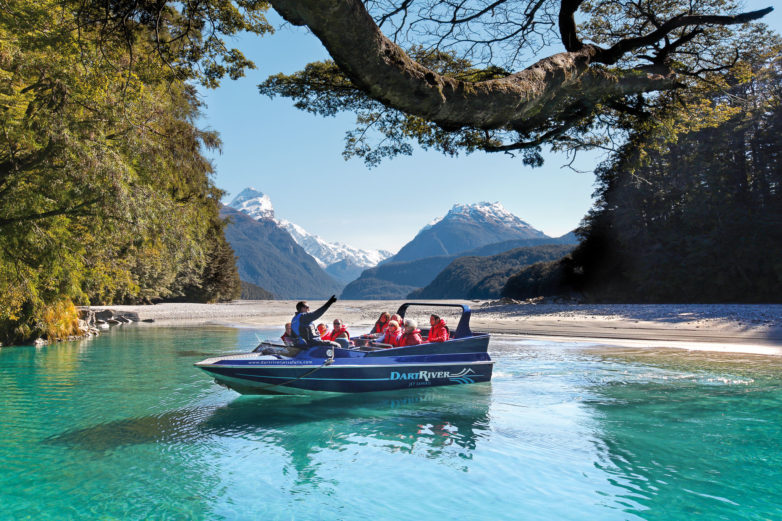 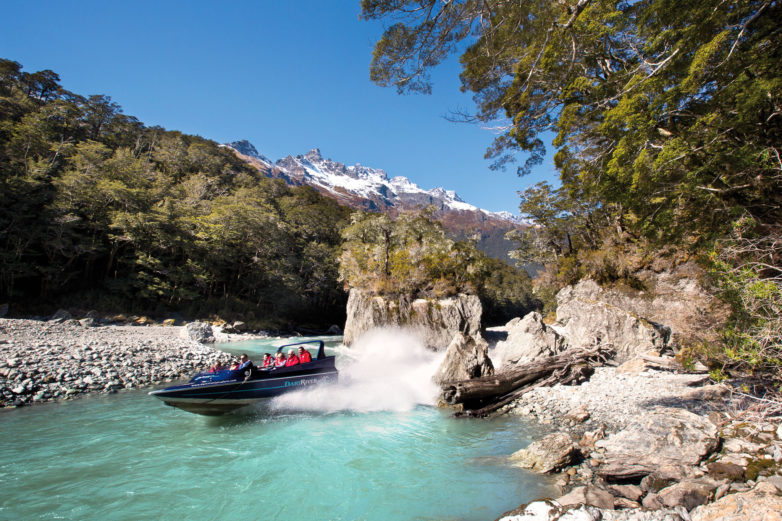 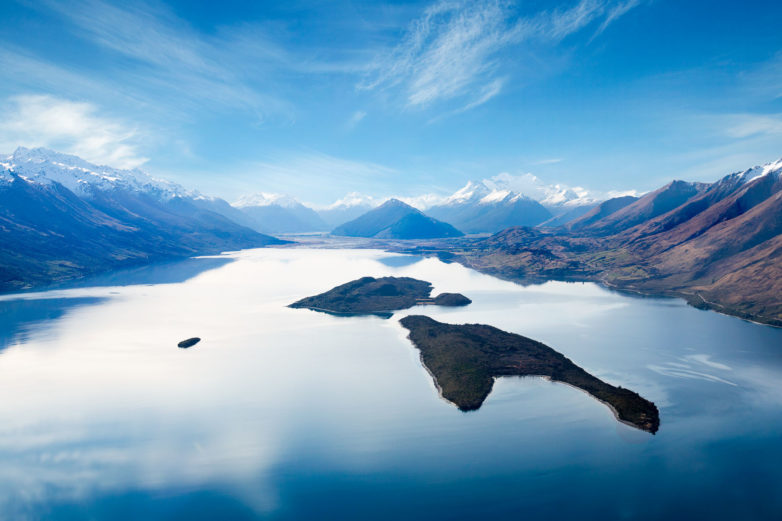 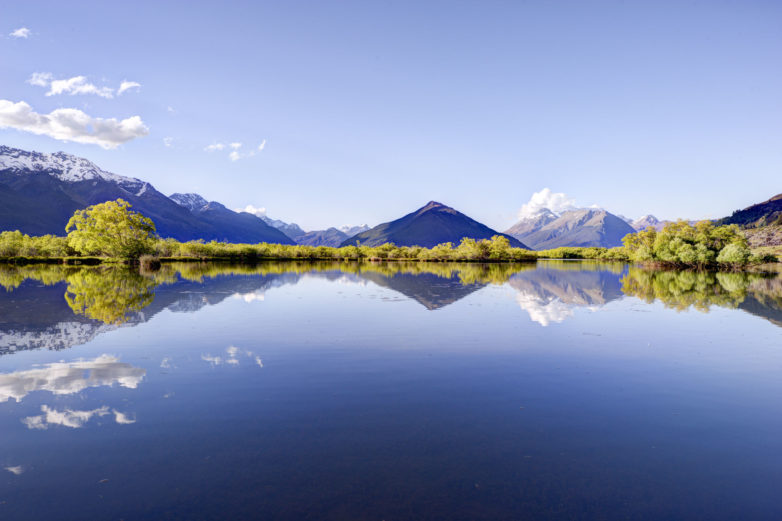 Your Wilderness Safari is an exhilarating and spectacular journey deep into the heart of the world-renowned Mt Aspiring National Park with the only jet boat operator allowed on the Dart River. Experience a unique combination of breath taking scenery matched with exciting jet boating on braided, glacier fed rivers.

Your informative guides will talk about the area's history, the Greenstone trail and Maori legends. Walk amongst ancient beech forest unchanged for 80 million years and view the scenic backgrounds for many Middle Earth movie scenes.

A truly authentic New Zealand experience in an untouched world.

What to bring: Additional notes:
Average Score: 5 (2 ratings)
Filter
1 - 5
5/5
Dart River Wilderness Jet
Drizzling conditions when we boarded the small coach in Glenorchy to head outbound to join the Jet boat, but the weather cleared & before long sunny patches.

Explanations (including stills illustrations) on filming locations on a brief stop had the ‘Lord of the Rings’ fans excited … you had to know some specific details of the films to really grasp.

A rainforest walk was interesting too, & then just a short hop to the river & jet boat. Quickly into the ‘jet’ bit, a donut turn (one of many) upped the adrenalin, & thereafter stupendous gorges & mountains, as we fanged along. Our pilot, Eliot, pointing out icefields, icecaps, & peaks as he swung precariousy by some rock outcrops that you swear were going to take a layer of fiberglass or paint off the boat.

Return down river equally fun. Weather held up nicely for us & we agreed doing the sequence coach out – jetboat back was probably better than vice versa.
All in all a SUPER EXPERIENCE.
5/5
Dart River Wilderness Jet
Pick up from our hotel was prompt and our driver and guide Siobhan very pleasant and well organised.

We were taken to Glenorchy and introduced to Ethan our awesome jet boat driver. He was excellent and a great guide giving us awesome fast thrills along the Dart River. The tour through the forest was very interesting and magical and Siobhan was awesome again.

We highly recommend this adventure of a life time.

Tour Type: Activity Tour Code: DZQN03 From $259 Per adult Departs: Daily Journey from Queenstown along one of the worlds’ Top 10 scenic drives to Glenorchy at the head of Lake Wakatipu. Experience jetboat action, ancient forest walks and a back country bus tour on this fabulous tour. Enquire about this tour 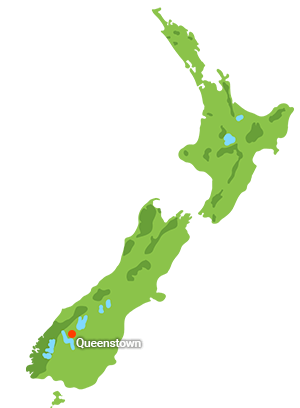