The Bay of Islands is rich in New Zealand pioneering history. The Waitangi Treaty House and Russell, New Zealand's first capital are significant to the early political relationship between the Maori and early European settlers. 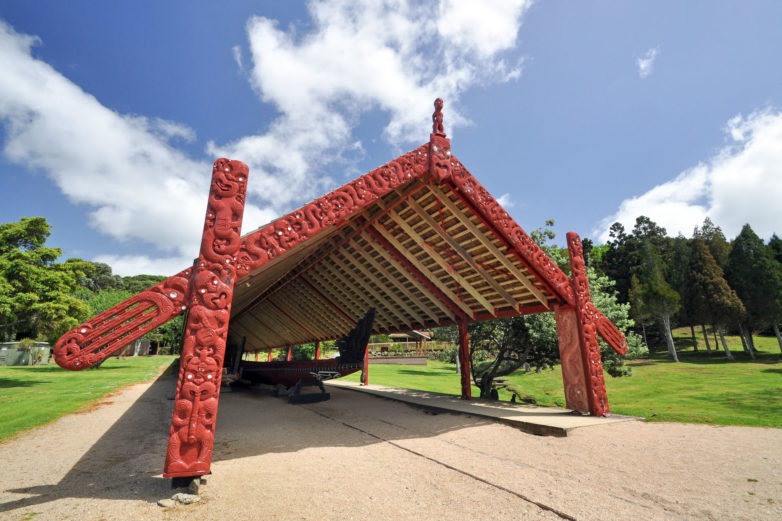 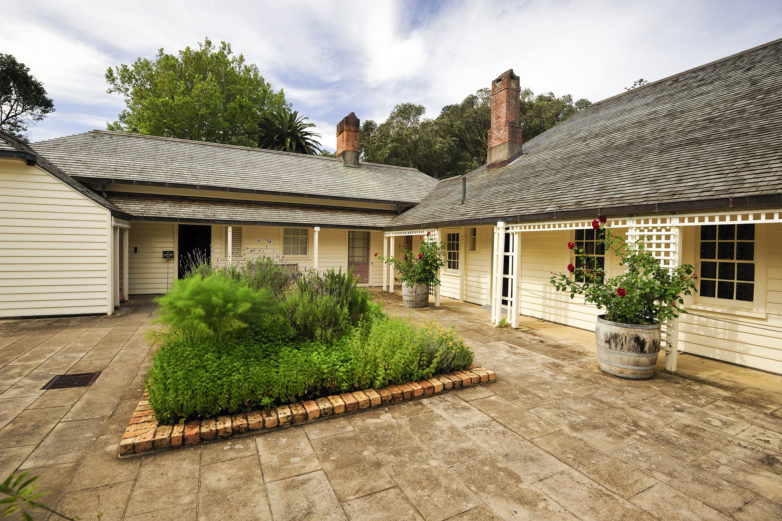 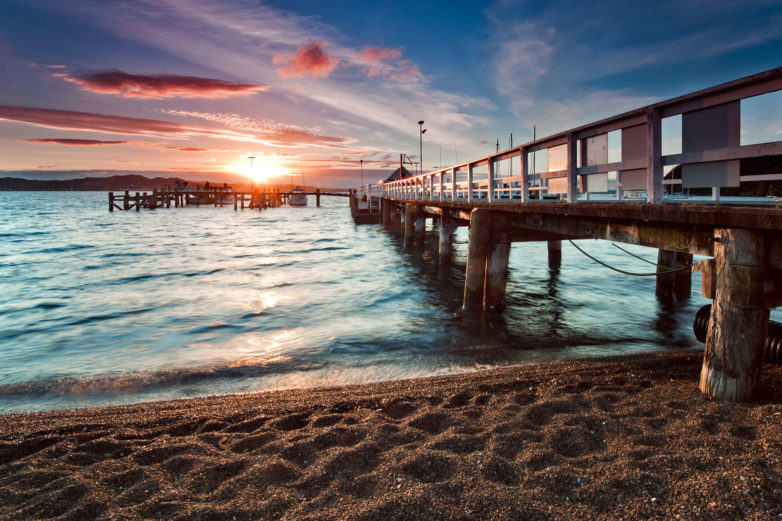 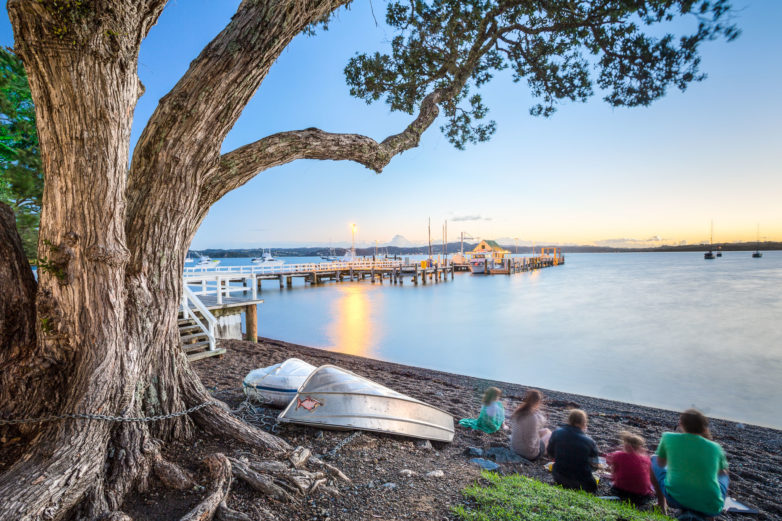 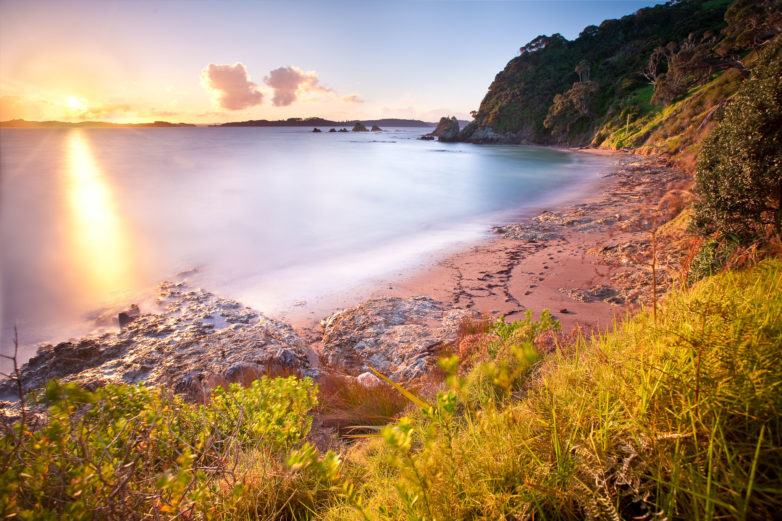 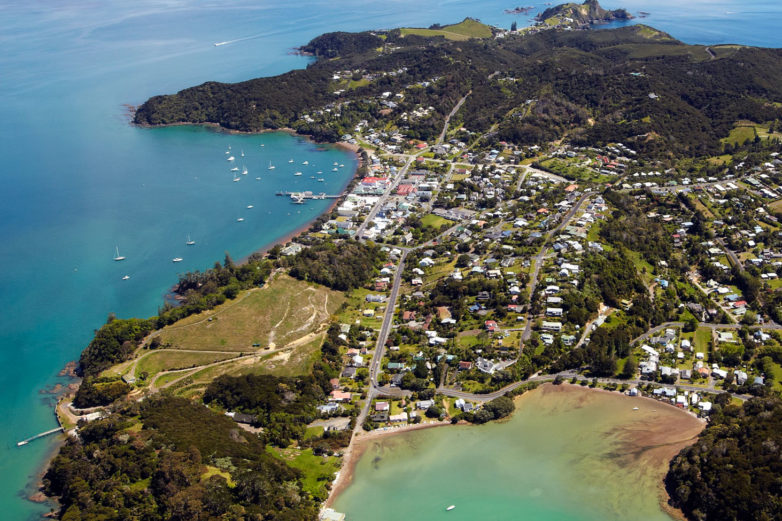 Departing Auckland, journey north via the Harbour Bridge to the North Shore, a large residential area with many beautiful bays and inlets. The Hibiscus Coast is a popular holiday location and retirement resort with many fine beaches. Further North we travel through Whangarei, Northlands only city and largest port.

On arrival in the Bay of Islands we proceed straight to the Waitangi Treaty House, site of the historic treaty between the Maori and European pioneers. View a magnificent Maori meeting house and large war canoe.

Later, take a short ferry ride across the harbour to Russell, also known by its Māori name Kororāreka. From here you will enjoy the Russell Mini Tour by coach. This intimate one-hour tour is led by an engaging guide who has a fantastic combination of historical knowledge and local insight, really bringing the cultural history of the area alive. Although Russell may seem tranquil today, you'll hear all about its rowdy past in the early 19th century when it was a lawless open port, known as the 'Hell Hole of the Pacific'!

Learn about the features that make Russell so significant in New Zealand's history, such as Christ Church (the oldest church in New Zealand), historic Pompallier House, and even the country's oldest licensed pub. You'll also hear more about the world's second oldest game fishing club – the Bay of Islands Swordfish Club, made famous by American author Zane Grey. The tour visits areas which cannot be easily covered on foot, like Flagstaff Hill (Te Maiki), which offers stunning 360-degree views of the whole Bay of Islands.

After your tour ends you'll have time to wander the township before returning to Paihia, where your coach driver will meet you for the journey back to Auckland.

Departure: Tour departs at 7.30am.

Tour Type: Activity Tour Code: DAKL06 From $259 Per adult Departs: Daily The Bay of Islands is rich in New Zealand pioneering history. The Waitangi Treaty House and Russell, New Zealand's first capital are significant to the early political relationship between the Maori and early European settlers. Enquire about this tour 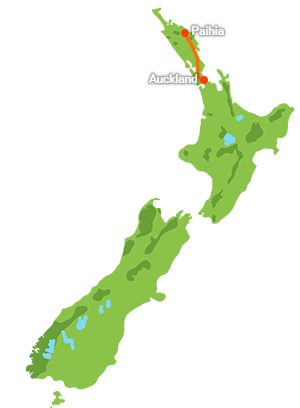