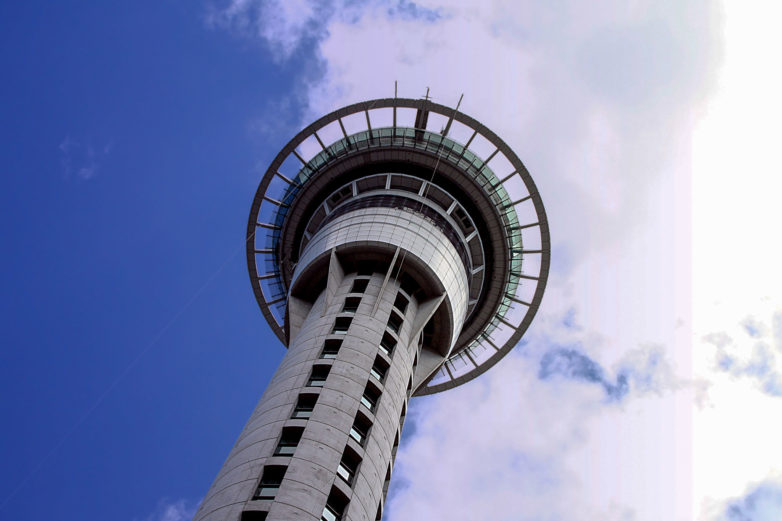 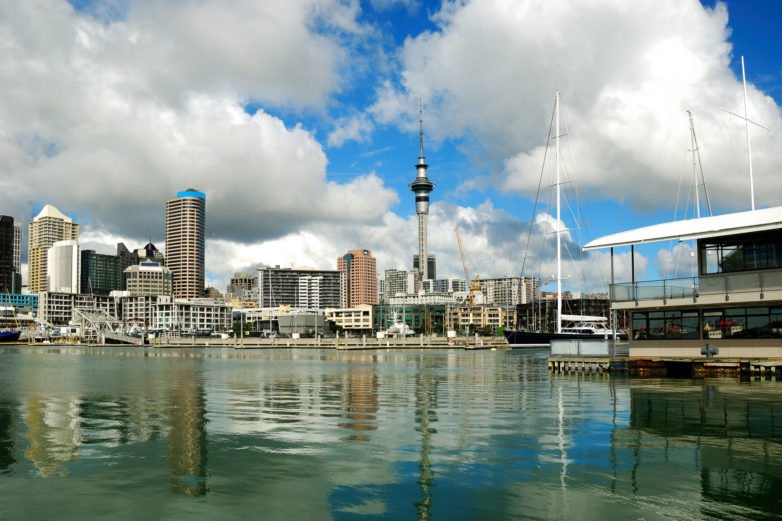 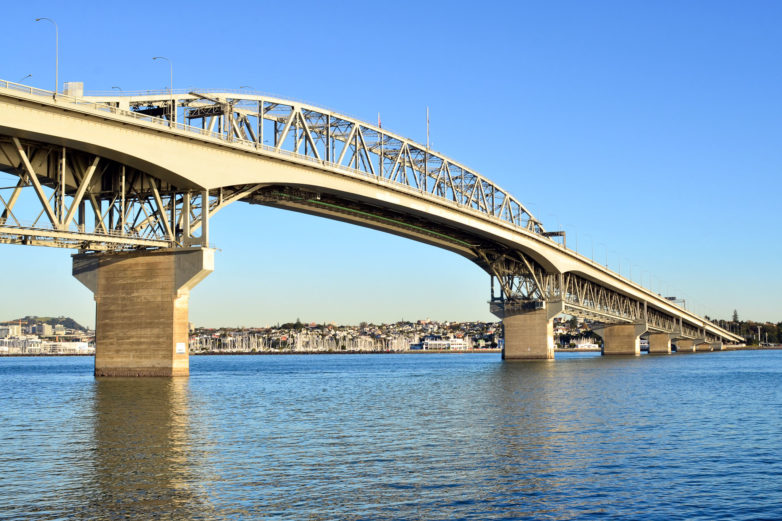 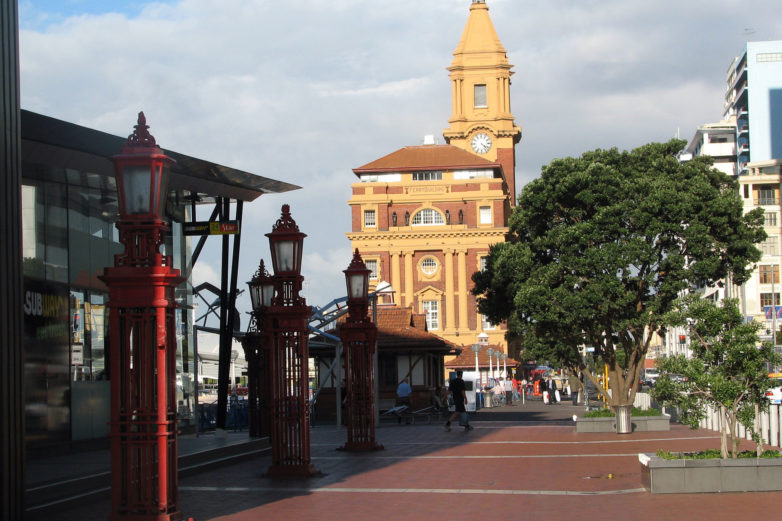 Set off through the city centre, along the main road of Queen Street, past iconic Karangahape Road and the stylish suburb of Ponsonby. Cross over the Auckland Harbour Bridge, enjoying views of the Hauraki Gulf and city skyline. Visit the Viaduct Harbour, home to America's Cup racing for many years, and the historic buildings around the University of Auckland, before continuing to the Auckland Domain. Developed around an extinct volcano, the Domain features 75 hectares of open spaces, tropical gardens, duck ponds and public art, and is home to the Auckland War Memorial Museum.

Stop for a short afternoon tea break (own expense) at historic Parnell Village. Next, travel the stunning waterfront route of Tamaki Drive to Michael Joseph Savage Memorial Park. Named after one of New Zealand's greatest and most popular Prime Ministers, the park, with its formal gardens and tranquil atmosphere, offers a panoramic outlook over the picturesque Eastern Bays, Auckland city and the Waitemata Harbour.

Your afternoon tour of Auckland finishes downtown after a drive back along the waterfront. 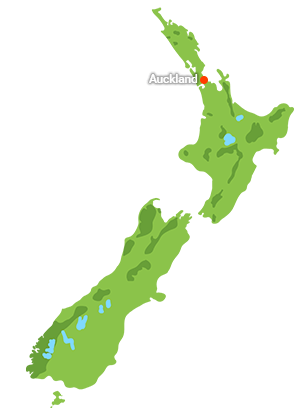